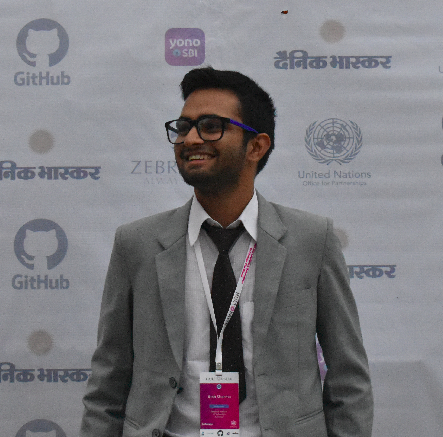 Probably not a commoner.

Continuing from the previous blog, where my mentor suggested an altogether new approach which involved looking at each layer, not as an Object but as a Drawing. 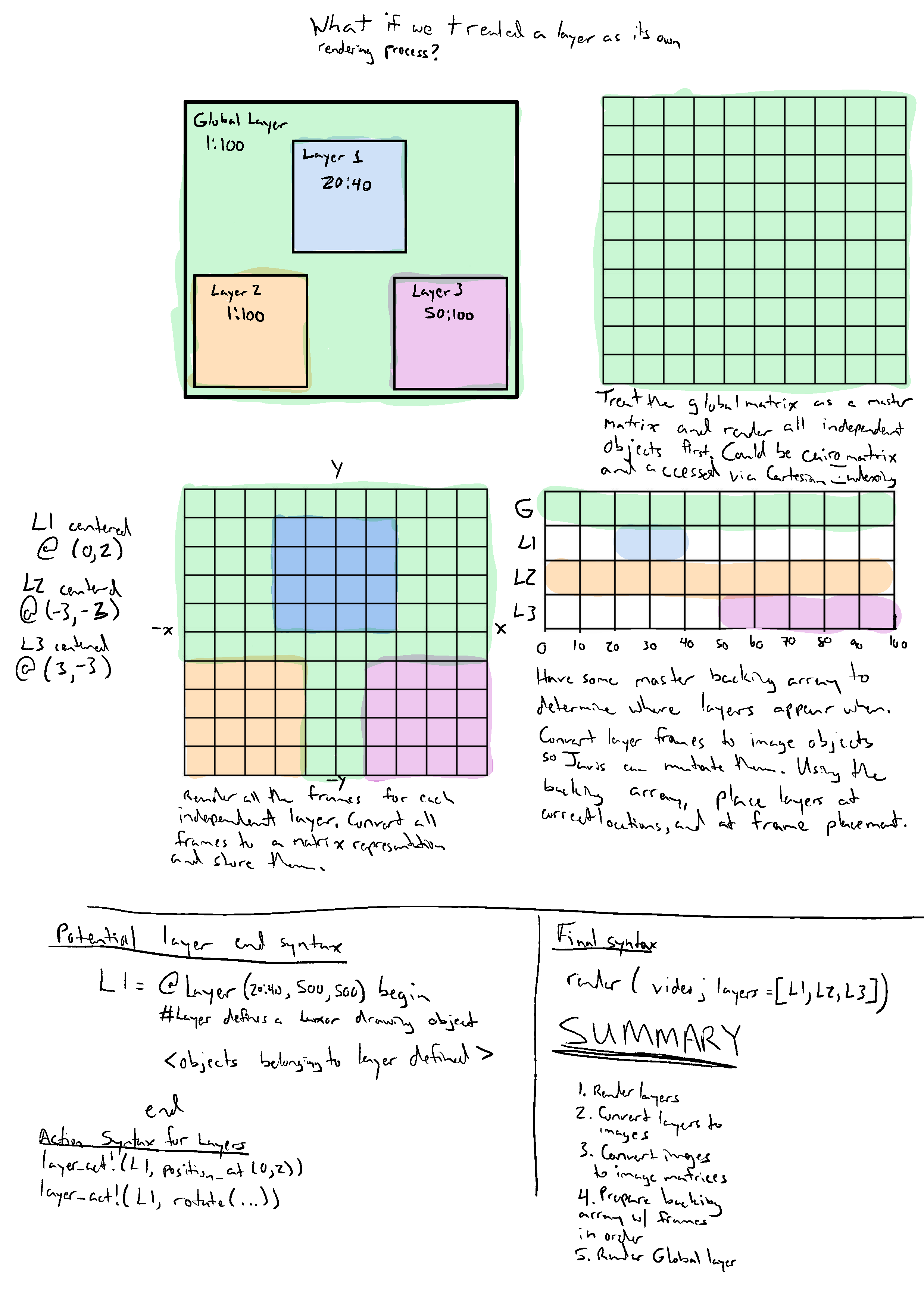 What if we treated the layer as it's own rendering process?

#343 encapsulates the above idea!

Here's how this approach works: